America is lost. 4 years after the end of Resistance 2, dishonorably discharged Sentinel Joseph Capelli is in hiding from the Chimeran Menace with other survivors, including his new wife and young son.
But when Dr. Fyodor Malikov arrives with the opportunity to deliver a blow to the occupying Chimeran force, Capelli must leave his family and journey the harrowing road from Oklahoma to New York City. Along the way, he’ll encounter the remnants of humanity left in the aftermath of the brutal Chimeran invasion.

Resistance 3 is a science fiction post-apocalyptic first-person shooter, and my first and biggest project at Sony Liverpool’s QA department. I worked on the localization QA for the game.

My areas of work 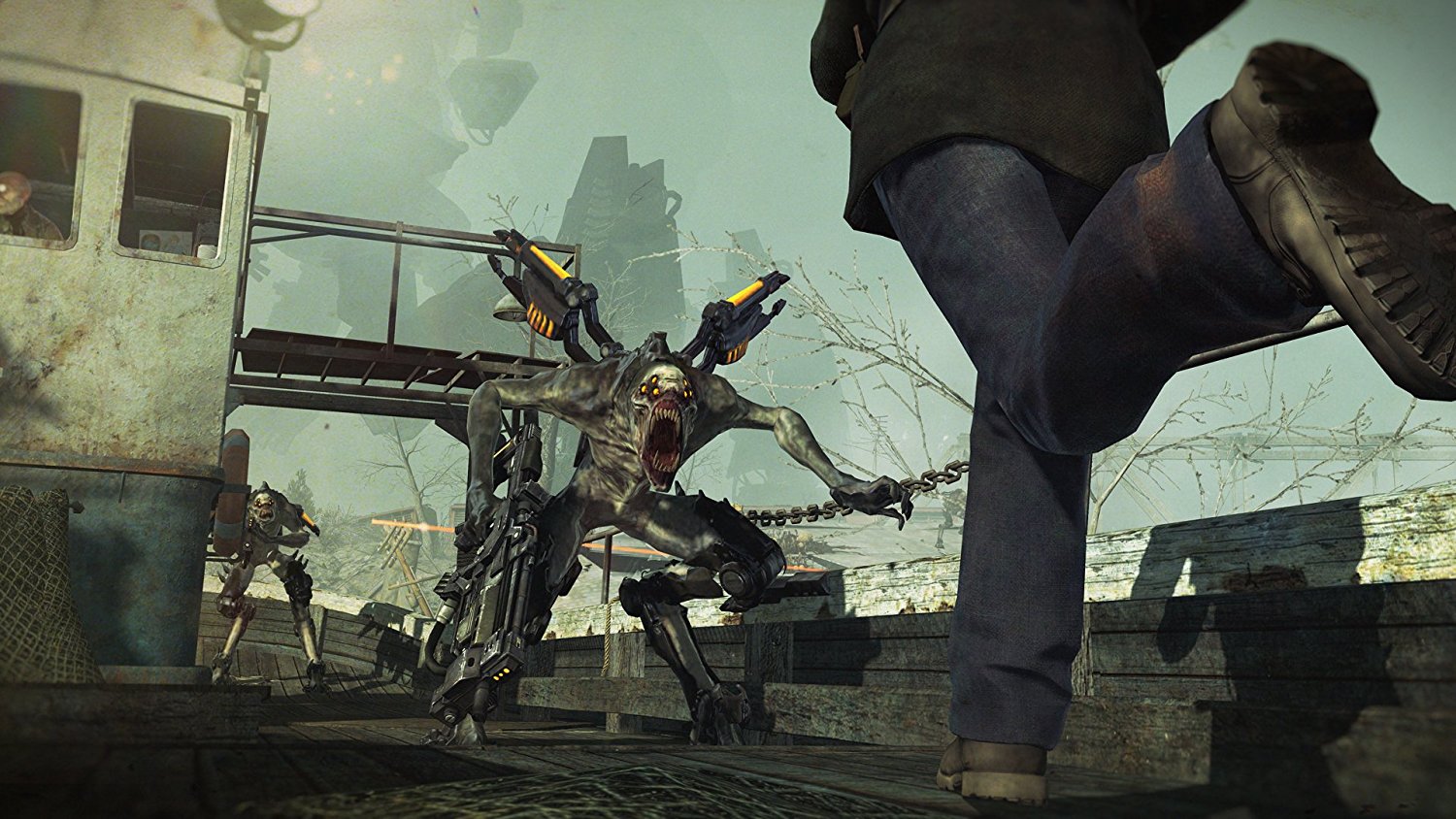 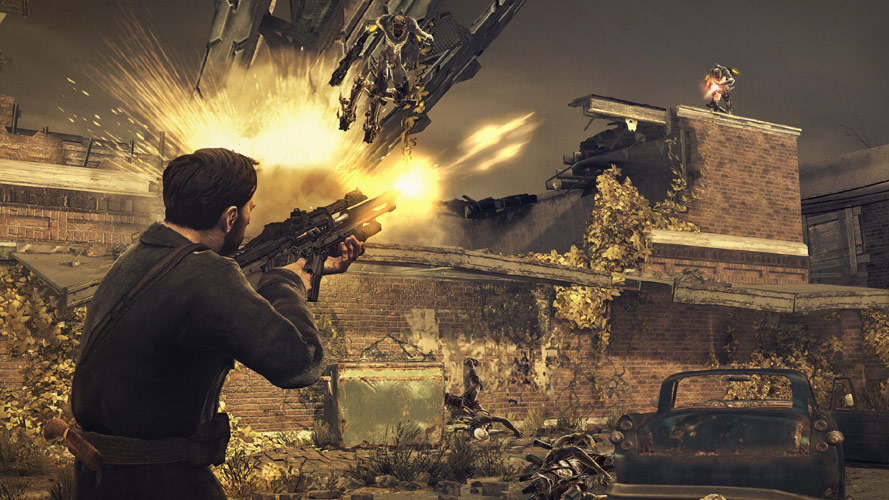 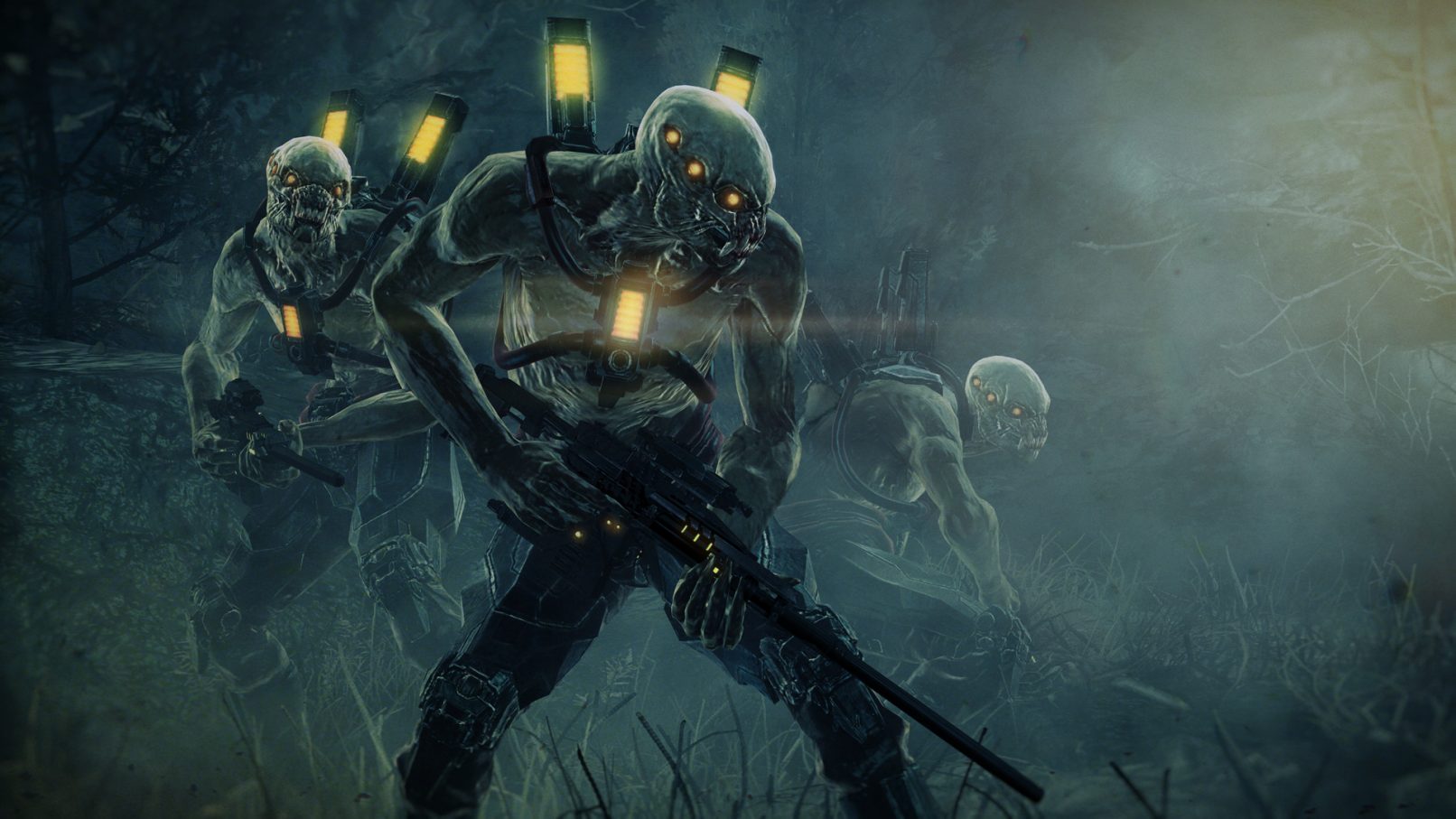 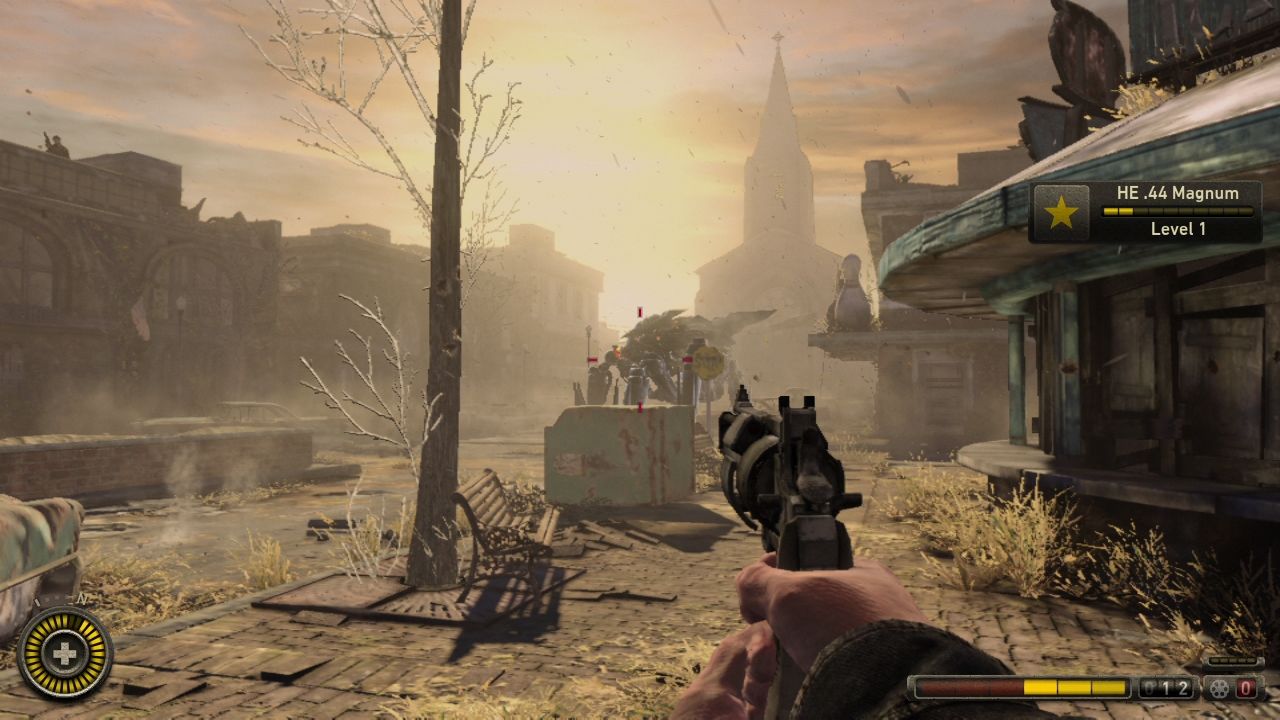 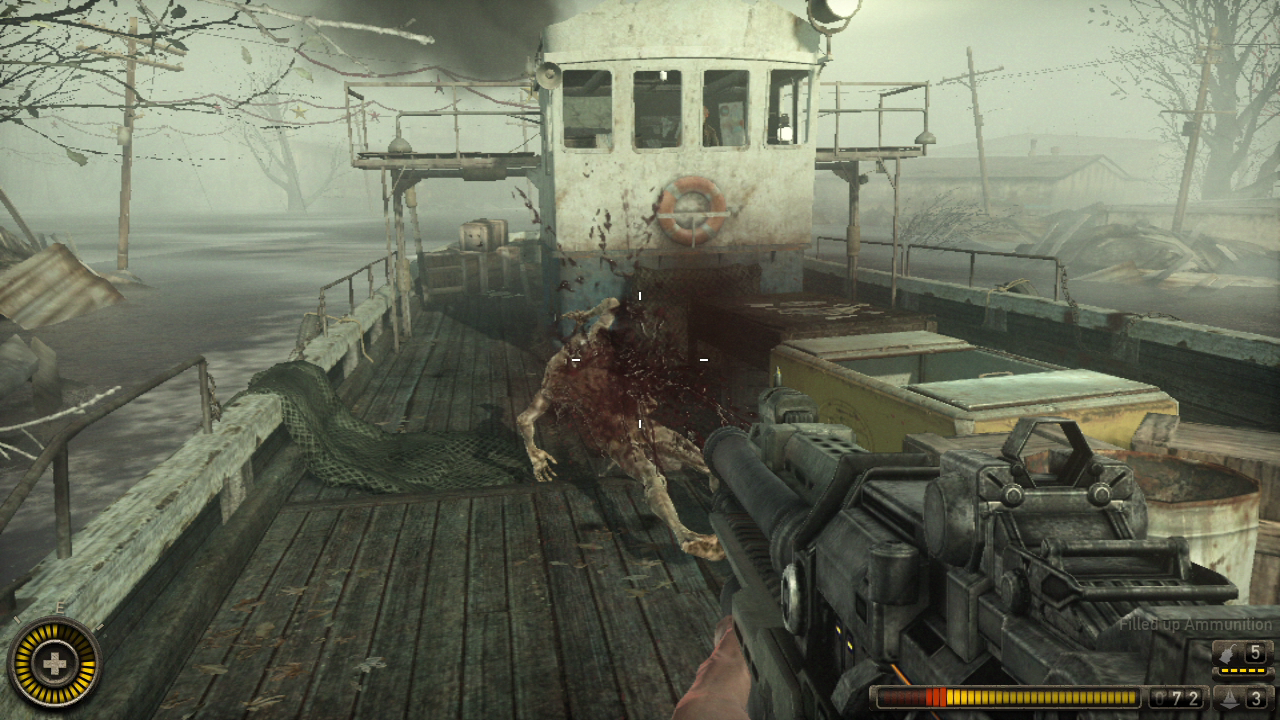